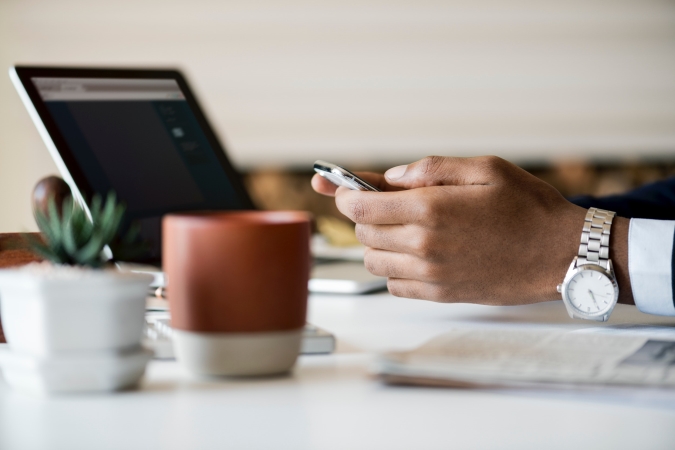 Conflicts of Interest in The Project Based Attorney Model

The Model Rules define conflicts of interests with current clients and former clients, as well as imputed conflicts of interest. Conflicts arising with current and former clients are easy enough to understand in the context of project-based lawyers hired by a law firm. Firms should use their standard procedures for handling conflicts if the project-based lawyers are currently engaged to assist with the client’s matter. This requirement will differ from state to state, and law firm to law firm. A guiding principle for all situations, however, should be to inform and receive consent from clients any time there might be a conflict of interest disallowed under your jurisdictions ethics rules.

Also, while most states only require that clients be informed of conflicts in writing, some jurisdictions like Wisconsin and Wyoming, require that consent be evidenced in writing and signed.

With respect to “imputed” conflicts, the rules are primarily concerned with whether a lawyer is “associated with” a law firm when determining whether conflicts rules apply to lawyers who are not partners or associates of a firm. An example of a lawyer associated in a firm in a traditional setting is a lawyer who is “of counsel” at a firm and has an office in the same building as that firm. This lawyer would be said to have a close enough relationship with the firm to be considered “associated” with the firm.

Lawyers hired on a project basis however are generally not considered to be associated with the hiring firm for conflicts of interest purposes. Courts repeatedly define “associated” as a much closer, regular and personal connection between the associated lawyer and the firm than project-based lawyers will likely ever achieve.

Texas rules present a good example. Texas does not adopt Model Rule 1.10 – Imputation of Conflicts of Interest. Instead, they formed a general conflicts of interest rule which includes reference to imputed conflicts. Under Texas Rule 1.06 – Conflicts of Interest General Rule, “If a lawyer would be prohibited by this Rule from engaging in particular conduct, no other lawyer while a member or associated with that lawyer's firm may engage in that conduct.” However, even under this general rule, “associated with” does not take on a broader definition than in any other jurisdiction. Conflicts are not imputed to the law firm as a whole unless the close "of counsel" relationship is present, or the lawyer is an employee at the firm.

Finally, if continuous employment on multiple projects does occur with a single lawyer hired on a project basis, then hiring attorneys should examine the relationship as it evolves. When the project-based lawyer reaches a point where they may be considered associated with the firm, the firm should reassess the relationship considering the jurisdiction’s conflicts rules. Rather than being a deterrent for hiring project-based lawyers, the conflicts rules can represent a way for law firms to continuously evaluate the relationship they have with their attorneys and project-based staff to ensure clients are receiving high quality, ethically conducted, legal representation.

This post is the third in a series discussing ethics rules as they apply to lawyers in the United States who use the Lawyer Exchange website. Our next topic Competence and supervision summarizes the rules regarding supervising project-based work so that clients receive the best possible service. Lastly, a post on the unauthorized practice of law will clarify if and when this ethics rule is triggered.

Brought to you by Lawyer Exchange

Previous
Next
How to Get Clients As a Freelance Attorney: Is networking the answer for getting clients?
5 Reasons to Hire Freelancers
5 Reasons Why Small Law Firms Should Use Freelance and Contract Lawyers
Top 3 Reasons Why Students Fail the Bar Exam
Involved In A Car Accident? Here's How you Can File a Psychological Injury Claim
Guerrilla Marketing for Lawyers: 6 Highly Effective DIY Guerrilla Marketing Strategies for Attorneys & Law Firms
ABA Collaborates With Lawyer Exchange To Offer ABA Members Big Discounts On Project Service Fees
The Gig-economy for Immigration Law: How this Simple Process Helps Create Work Opportunities for Law Practices
A New Exit Strategy for U.S. Rural County Lawyers
How the Lawyer Exchange platform is improving the eDiscovery process
A New Approach to Exit and Monetize the Small or Solo Law Practice
Lawyer Exchange membership grows to over 2,000 lawyers and law practices
Law School Rankings (For You) 2019
Studying for the Bar: Exam Prep Tips for Recent Law School Grads
How Remote Receptionists Can Lift Your Small Law Firm Out of a Rut
Document Review Jobs for Attorneys in an eDiscovery World
Lawyer Exchange selected as provider for the American Bar Association’s Blueprint Program to help small and solo law practice members
How to Make Money During Law School
Law School Advice & Tips
Temp firms for law practices: Is there a better way to hire?
Alternative Careers for Lawyers
Jobs for Law School Graduates: How to Get Started
Attorney Fee Agreements In The Evolving Legal Profession
Types of Lawyers: What Should I Be?
How to Be a Good Lawyer as Technology Changes
UPL Does Not Apply to the New Project Based Legal Work Model
Competence and Supervision in The Project Based Attorney Model
Conflicts of Interest in The Project Based Attorney Model
Fees and Expenses in The Project Based Attorney Model
Do Ethics Issues Impact the Project Based Attorney Model?
4 Benefits of Using Lawyer Exchange for Law Firms
Tips On Hiring A New Associate For Your Small/Solo Law Firm
Lawyer Exchange founder Bob Meltzer featured on LAWsome Podcast
Legal Project Work: The Solution to the Law Graduate Unemployment Crisis
3 Reasons Small/Solo Law Firms Choose Legal Project Work
6 Vital New Year’s Resolutions for Young Lawyers in 2018
6 Essential New Year’s Resolutions for Small & Solo Practices
The New Way to Practice Law in 2018: 3 Unique Benefits to E-Hiring
The New Shift to Project Work And Its Many Unique Benefits
8 Things Law Firms Need to Understand About Project Lawyers
Solo and Small Law Firms Are Becoming Equally Efficient as Firms Twice Their Size: Here’s How…
Lawyers Going Digital: 4 Surprising Ways Law Firms Can Benefit From Project Work
PRESS RELEASE: New On-demand Lawyer To Lawyer Network Connects Lawyers Together For Project Based Work To Solve Traditional Practice Challenges
Introducing Law to The Gig Economy: A Game-Changer for New Lawyers
5 Ways Law Practices Benefit from Project-Based Legal Work
A New Approach for Hiring Entry-Level Lawyers
Law Needs a Better Distribution Model
Why Most People Who Need Legal Services Can’t Get Them
The Impact of Slow Adoption in the Legal Profession
How to Overcome the Top 3 Obstacles of Overflow Lawyer Staffing
Four reasons why hiring project-based lawyers leads to improved work product quality
Exiting Solo Or Small Practices
A New Approach to Mentorship in Today’s Legal Profession: 4 Reasons Why it Can Be Successful
The Billable Hour: Reduced Risk of Uncompensated Time or Impediment to Increased Profit Margins?
5 Reasons Why the Legal Profession Needs to Implement a Flexible Hiring Method for Lawyers
The New Lawyer Job Market Dilemma 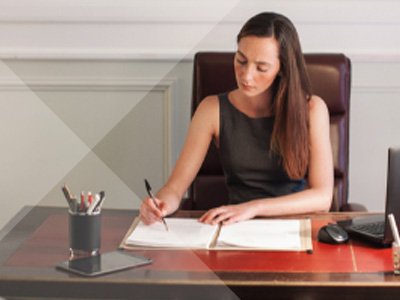